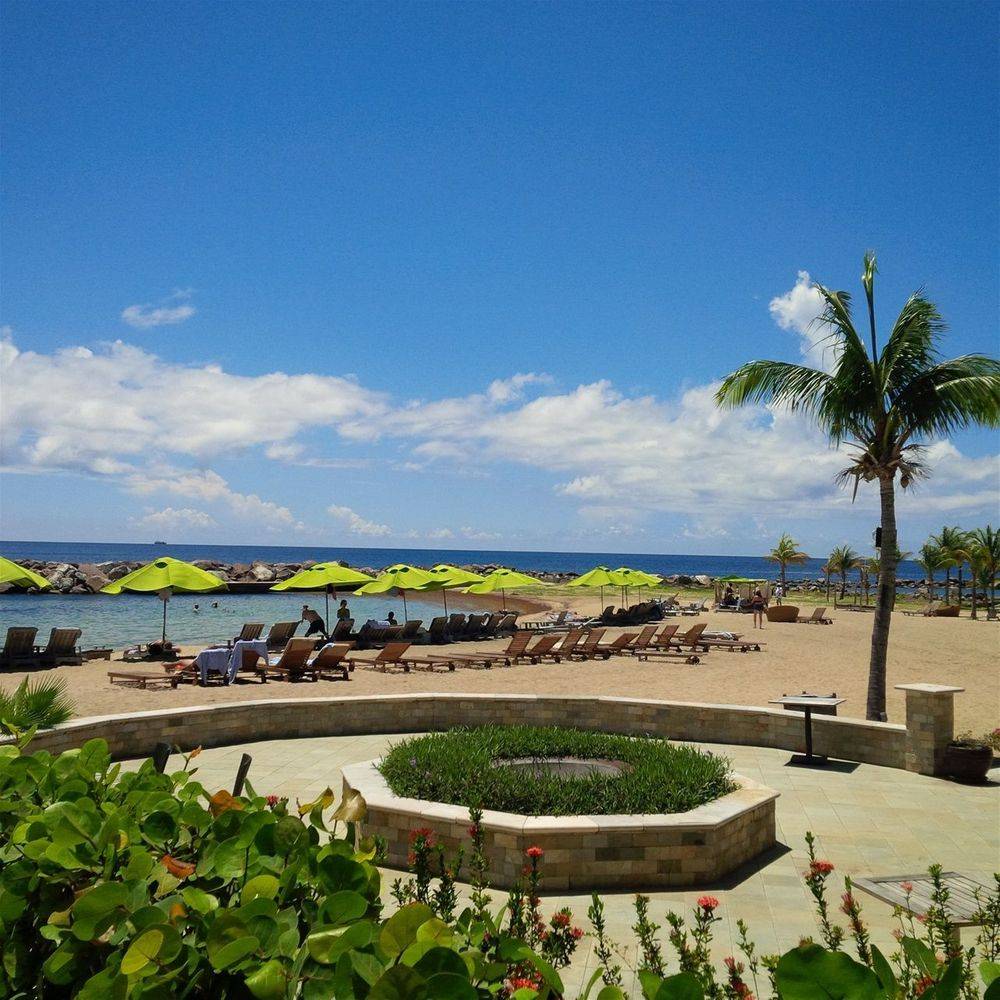 Activity Level: This tour requires average physical activity. You should be in good health, able to climb stairs, walk reasonable distances, and over uneven ground and cobblestoned paths or streets.

Your tour starts at Port Zante/or a local hotel where you are picked up in a taxi/or luxury vehicle. Enroute to Romney Manor, you will travel through Basseterre. In Basseterre, you tour guide will point out the historical sites of Berkeley Memorial, Immaculate Conception Catholic Co-Cathedral, Independence Square, The War Memorial, and many other treasured sites.

Upon arrival at Romney Manor, you will set foot on eight acres of grounds dating back to the 1600s. Located at Romney Manor is the largest living organism in St. Kitts, a 400-year-old, 24 foot in circumference Saman tree. Romney Manor, and the adjacent Wingfield Estate have had five family owners to date. The first owner was Samuel Jefferson II, the great, great, great grandfather, of Thomas Jefferson, the third president of the United States. In the 1970s, Romney Manor became a batik enterprise. Caribelle Batik is an internationally recognized producer of fine batik products made of quality fabrics. Wingfield Estate is adjacent to Romney Manor. Wingfield Estate is one of four places on St. Kitts that has a 17th century Amerindian petroglyphs. The Wingfield watershed is a natural resource that deposits water into the Wingfield River. The watershed provides the island with more than three-fourths of the island’s water requirement.

The next stops on your tour are Key’s Village, and Timothy Hill Overlook. Key’s Village is a town located on the Atlantic Ocean side of the island. As you travel on the eastern side of the island, you will arrive at Timothy Hill Overlook. At the top, you will take in a breathtaking 360-degree view of were the Atlantic Ocean, Caribbean Sea, Friar’s and Frigate Bays, and Nevis.

The final stop on your tour is Frigate Bay Beach/or Cockleshell Beach, where you can relax, snorkel, jet ski, paddleboard or soak up the sun. At the end of the tour, you are returned to Port Zante/or your local hotel.

Our experience in the travel/tourism business segment has been the main driver of our success. We have established ourselves as a provider of first class service to our clientele.